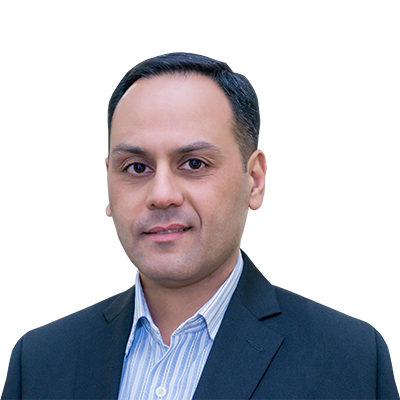 Member of Management Board, Head of IT division

Emil Simonyan was born in 1976 in Yerevan.

In 1997, graduated from the Yerevan State University, obtaining the qualification of a mathematician.

In 2005, pursuant to the decision of the specialized board at the Armenian State Engineering University he was awarded a degree of a candidate of technical sciences.

In 1999- 2013, served in RA Ministry of Finance and Economy, holding positions of a chief specialist, head of IT division, head of IT department.

Since March 2018,  he has been the head of Information Technology division and member of Management Board of Evokabank CJSC.