You can open a Special State Support Account which will be credited by a lump-sum childbirth benefit payable on the occasion of birth of third and each subsequent child born on January 1, 2014 and thereafter. 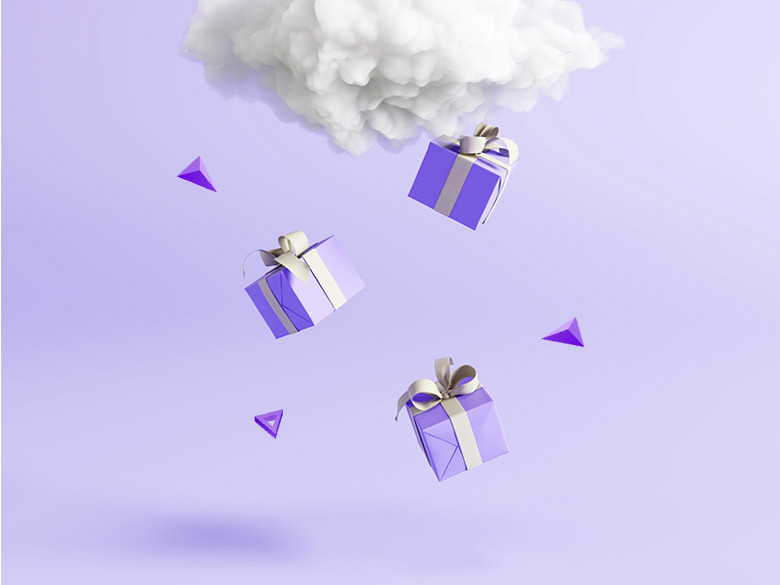 The dram-denominated account will be opened in the name of the child (account holder) based on the application filed by the child's legal representative (parent, guardian or adopter) registered under the same residential address in the RA. Under the current legislation, there are some limitations applied to account management.

The account is subject to closing in the following cases:

The deposits guaranteed under RA law will be reimbursed by Deposit Guarantee Fund.

The amounts of guaranteed deposits (of individuals and sole proprietors only) are as follows: 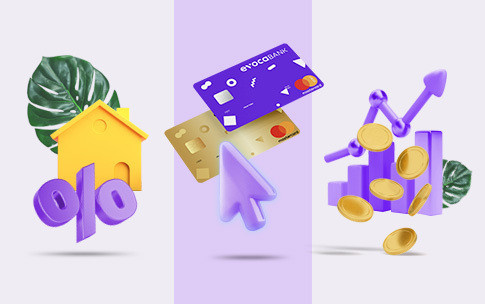 Evocabank is a fast, simple and innovative service bank, distinguished by the active use of the latest information technologies.