Financial Outcomes of the Third Quarter of 2019

Based on the results of the 3rd quarter of 2019, Evocabank has recorded a significant increase in all key financial indicators. 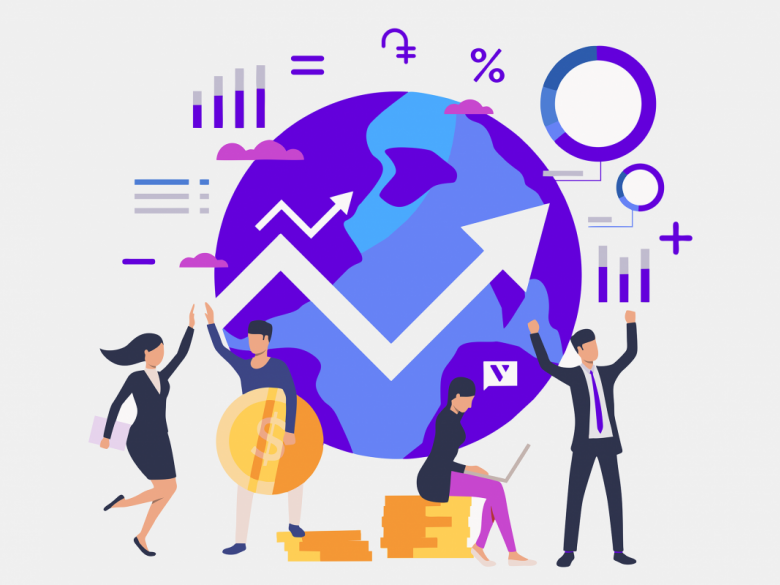 Based on the results of the 3rd quarter of 2019, the Bank’s total assets have equaled AMD 143,2 bn, having increased by 10% since the start of the year.

The Bank's total liabilities have grown by 12% and amounted to AMD 113․2 bn. Amounts due to customers have grown by 20% amounting to AMD 76․9 bn which is 13.0 bn higher than the number of the year-start.

The Bank’s capital adequacy ratio is 23%, which is twice the size of the minimum level set by the Central Bank.

The Bank’s overall liquidity ratio is 24․3% versus the 15% minimum requirement set by the Central Bank, while the current liquidity is 158%, which is 2.5 times more than required.

Evocabank is named The Best Consumer Digital Bank in Armenia for the 3-rd year in a raw by Global Finance magazine.