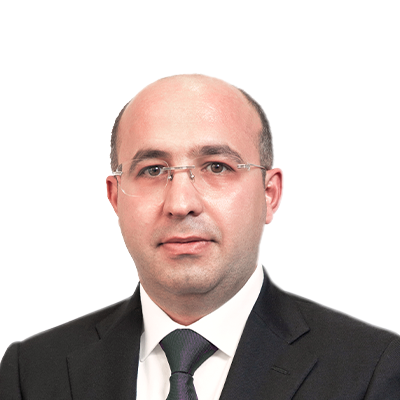 Member of Management Board, Head of Legal Department

Smbat Martirosyan was born in 1987 in Yerevan.

2013-2015, he was employed as a teacher at Financial Banking Center Foundation.

From 2016 to 2019, he worked for the RA State Revenue Committee as the head of Secretariat Department.

From February to June 2019, he was employed at Armenian Tobacco Company Ltd. as chief legal advisor.

From June 2019 to December 2021, he worked for Evocabank CJSC as the Head of Legal Division.