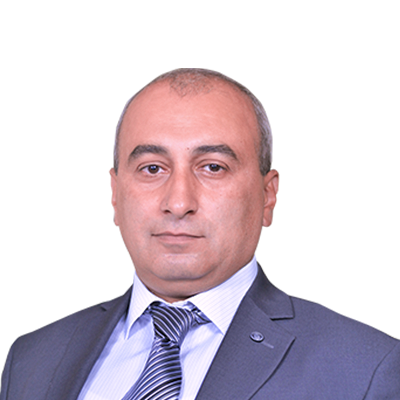 Deputy Chairman of Management Board

Hayk Petrosyan was born in 1970 in Yerevan.

He is a graduate of Yerevan Institute of National Economy (1991), diploma in economics.